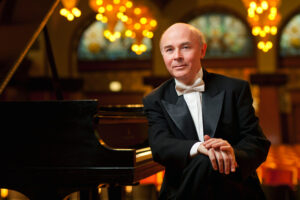 The Louisville Orchestra’s Classics Series continues this month with “Schumann and Brahms” on November 20 at 8 p.m. The audience will be treated to an evening with guest conductor Edwin Outwater, who works with orchestras throughout the world.

“Edwin is a distinguished American conductor with whom we have had an ongoing relationship,” says Matthew Feldman, LO’s Director of Artistic Operations. “He conducted the LO almost 20 years ago and has an enormous range in terms of his abilities at the podium and the repertoire that he conducts.”

Outwater is pleased to reunite with LO during this very special season.

“It is exciting to return to the Louisville Orchestra with this beautiful and varied program,” he says. “This is my first time back since my friend, Teddy Abrams, took the helm. He’s done remarkable work there and made incredible connections to the community, as well as really exciting and original collaborative projects. That sense of adventure is really important to me, and I look forward to exploring these four amazing works with them.” 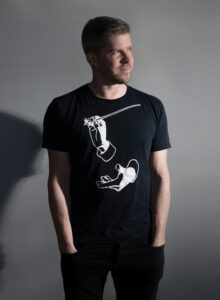 The evening also features outstanding Mexican pianist Jorge Federico Osorio. “He is one of the foremost pianists of his generation,” Feldman says.  “I certainly consider him that way. He’s an extremely elegant player.”

The concert begins with the piece, “Overture No. 2,” by French female composer Louise Farrenc, then continues on with “Concerto for Piano and Orchestra,” by Robert Schumann. Next on the program is “Little Suite,” by Polish composer Witold Lutoslawski. The evening concludes with “Variations on a Theme of Joseph Hadyn” (“St. Anthony Variations”), by Johannes Brahms.

Classical music aficionados will recognize that the first half of the concert is female-centric, in terms of the works represented. 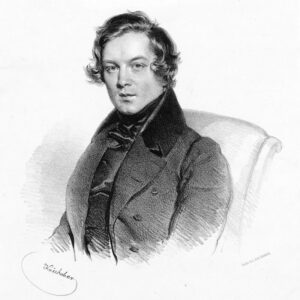 “Osorio plays Robert Schumann’s piano concerto, a warhorse of the repertoire and a work we haven’t done since 2001. Schumann composed his concerto for his wife, Clara, a noted piano soloist in her own right.  The piece would become her signature touring work,” says Feldman. “Louise Farranc was a formidable musical force during her lifetime. She was admired by Schumann himself, and Berlioz, but has since been overlooked by history.” 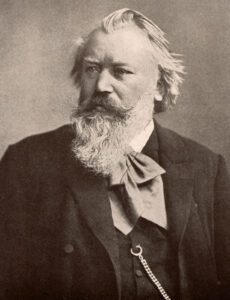 The second half of the program is anchored by the classic work of Brahms, who had been mentored by Schumann at one time. Feldman explains,” He was a master of the variations form and penned a series on a theme he believed to be by the earlier classicist Joseph Hadyn.”

For more information about the performance and to purchase tickets, click here. 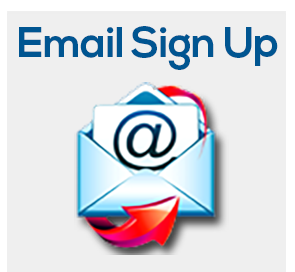